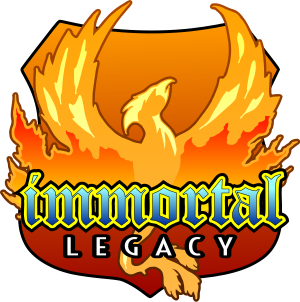 Immortal Legacy is a fantasy role-playing game, complete with setting. It was originally crafted by Jonathan Hawk, but incorporates ideas from other authors.

This campaign setting is located in a world called Halestia.

For the Player's Hand Book

Stuff that Used to be In the book

The Immortals are a pantheon of divine sprits, created by and proxies to the Most High Being.